It’s new, it’s fresh, and apparently it works (as well as Google Translate). So why do you still want to learn a foreign language?

Google introduced the headphones during an event on Wednesday morning in California, alongside new entries in the Google Home smart-speaker line, a new Chromebook laptop, and the next generation of the company’s Pixel phone.

The $160 Pixel Buds headphones aren’t entirely wireless, as you can see above — a cable connects each side of the headphone set, unlike Apple’s completely wireless AirPods. In most other ways, though, they’re nearly identical to what Apple’s offering.

In a demo on stage during Google’s event, one Google employee spoke to another — except one was speaking Swedish while the other was responding in English. The headphones were able to translate what the other person was saying in real time, similar to the “babel fish” concept in “The Hitchhiker’s Guide to the Galaxy.”

You can use this translation feature for 40 languages. You don’t need a new Pixel for it — you just need an Android phone with Google Assistant, meaning most new Android phones, as well as last year’s Pixel (and the new Pixel 2, of course).

And if you want them to use them solely as wireless headphones, you can — they’re Bluetooth headphones, so they’ll work with anything that uses Bluetooth connectivity. 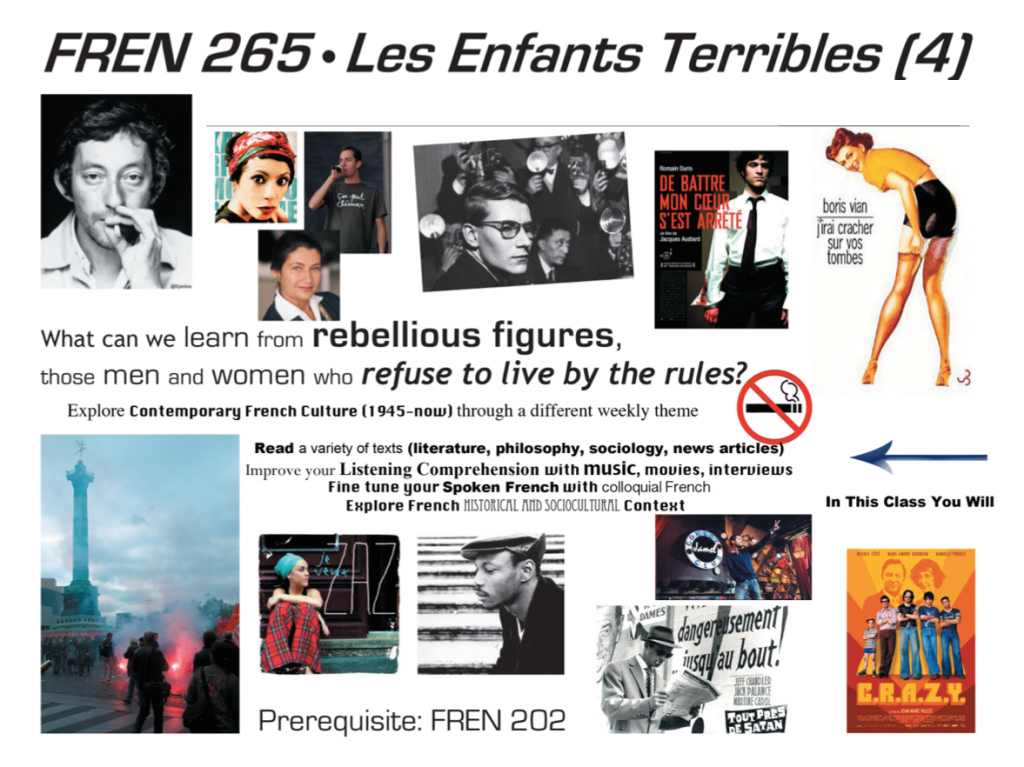 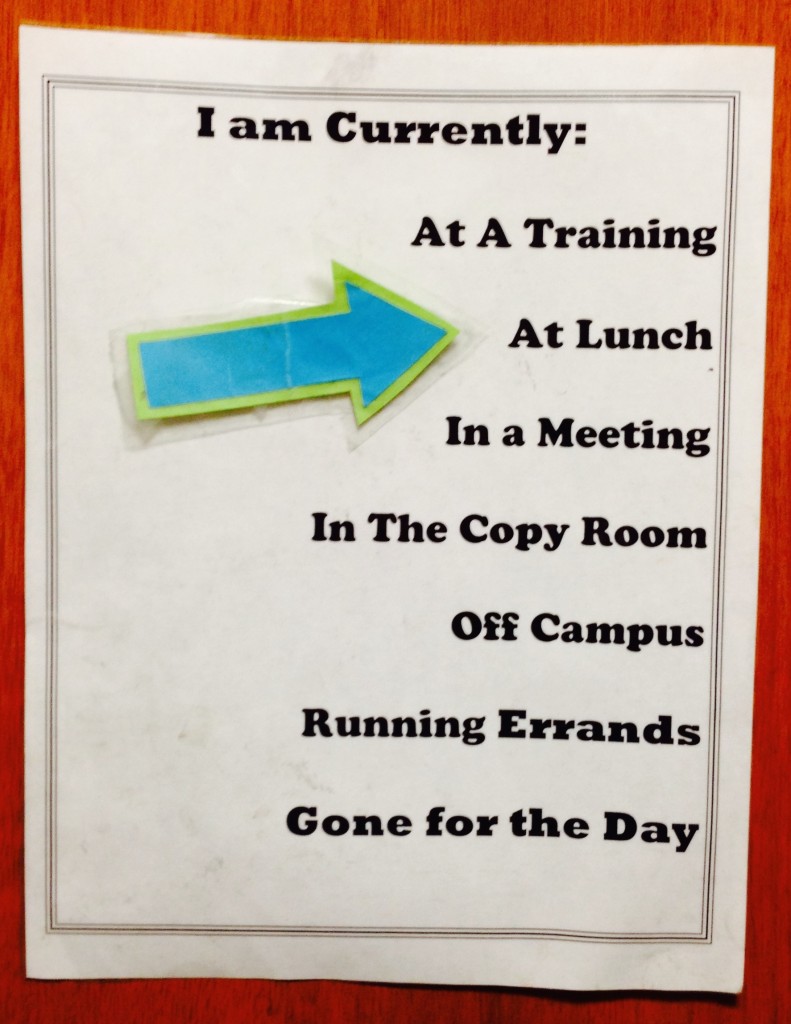 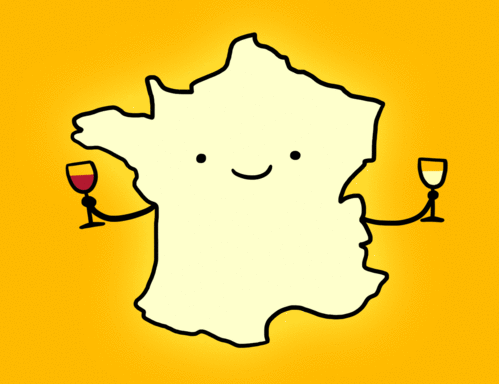