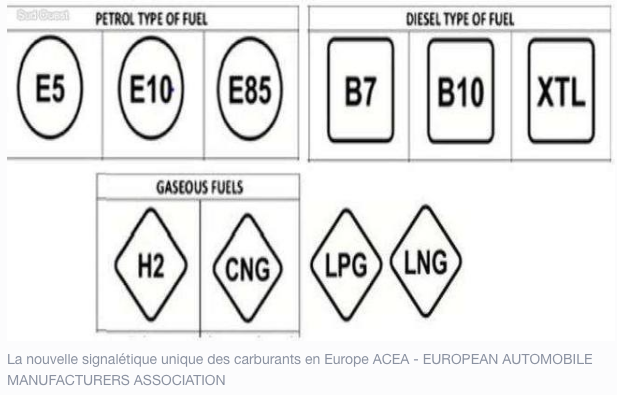 How to Use Echo 360 to Flip the Classroom: https://media.usfca.edu/hapi/v1/contents/permalinks/q9X6Kit5/view

STEM vs. Humanities (or and?)

Intermediate French, Episode 2: “A Mexican American In Paris” from David Carrillo on Vimeo.

This International Women’s Day is bringing new calls to #pressforprogress on gender parity. Giving women and girls the opportunity to succeed is not only the right thing to do—it can also transform societies and economies.

Unlocking this transformative potential means pushing for more equal opportunities: for example, equality in legal rights for men and women, and equality in access to education, health, and finance. Just as important is the fundamental issue of ensuring a safe environment for all, including protection against harassment.

Our message is clear: Providing legal protection against sexual harassment creates an environment in which women are more likely to be economically and financially active.

In fact, new IMF staff research “What is Driving Women’s Financial Inclusion Across Countries?” finds a link between financial access and protection against harassment. We look at this connection empirically in surveys of 1,000 individuals in each of more than 140 countries.

Women are less likely than men to gain access to financial services. That is especially so in emerging and developing markets, where financial inclusion scores are about 14 percent lower for women than for men.

Our research therefore looked into what drives access to financial services for women in particular. We found that women who live in countries with stronger protection against harassment, including at work, are more likely to open a bank account, borrow and save, and make use of financial services such as mobile payments.

These links are strong. Financial access for the average woman living in an emerging market or developing country is almost 16 percent deeper—that is, financial inclusion scores are higher—when legal protection is granted. For the average sub-Saharan African woman, the figure is almost 25 percent higher. Eliminating harassment and increasing women’s access to financial services can transform lives.

But the benefits don’t stop there. Promoting equality in opportunities can be an economic game changer. Increased financial access means more economic activity by women, including as entrepreneurs. This translates into higher economic growth and productivity, a more equal income distribution, higher profits for businesses, and greater economic stability.

Our study clearly shows that protecting women against harassment can ignite economic benefits across several dimensions. It is also a moral issue as highlighted by the #metoo movement, which has shown sexual harassment to be pervasive in many countries. Outrage has understandably erupted in many parts of the world.

These discussions are important and overdue, but they are only the tip of the iceberg. A detailed database and reports by the World Bank show that:

Changing laws is not sufficient—it needs to be complemented by enforcement. Other policies also matter, and governments can act today. For example, fiscal policy can play a larger role through investments in transport safety and sanitation facilities for women and girls, and in support for victims of gender-based violence.

Together with our partners, the IMF is committed to working with governments around the world to identify policies that help women realize their potential. Aside from analytical work on the macroeconomics of gender, the IMF is expanding its country-level analysis and advice in this area. So far, we have studied and provided advice on gender equality issues in about one-sixth of our 189 member countries. The issues are multi-faceted, so the policies to address them should be too.

Just this week, we will publish a study on Nigeria showing that reducing gender inequality could increase real GDP growth by an average of 1¼ percentage points annually. We recommend a range of measures, such as strengthening and enforcing legal rights; increasing investment in infrastructure, health, and education; and policies to help reduce violence against women. Our advice to advanced economies also emphasizes the need for policies to help women participate in the economy, including well-designed parental leave, affordable and high-quality childcare, and tax policies that do not penalize secondary earners. And IMF-supported programs in Egypt and Niger include measures to empower women economically, such as investments in public nurseries and better public transport safety.

It is not enough to talk about gender equality on International Women’s Day. We need to continue to work to address this issue and keep it at the top of the policy agenda throughout the year.

We promise we will keep playing our part.